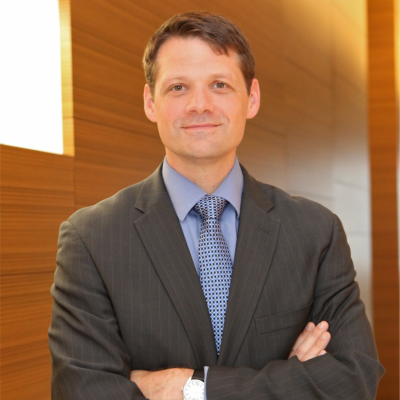 Abe is the Co-CEO at Black Cape, a data tech company. Still, he finds time to continue hands on technical leadership as Lead Engineer, where he architects, designs, and develops machine learning capabilities that detect patterns and unknown relationships in complex data related to geolocation and human behavior.  Usher is an award-winning technology leader and data scientist. His innovative ideas have not only been praised but featured in leading publications such as Wired Magazine, Business Week, Network World, CNET News, Trajectory Magazine, and the Geospatial Intelligence Forum. He has also presented talks at Harvard Business School, MIT, General Electric, the Nielsen Company, National Defense University, and more.

Before his current role, Usher was the Chief Technology Officer at HumanGeo Group, a Big Data analysis company as well as an Engineer for Google, where he worked on the integration of search and geospatial technologies such as Google Maps. Mr. Usher has served his country in both the U.S. Air Force as a cryptologist and in the U.S. Army as an Infantry Leader. He received his B.S. in German and Arabic from the U.S. Military Academy, West Point and his M.S. in Information Systems and Software Engineering from George Mason University.