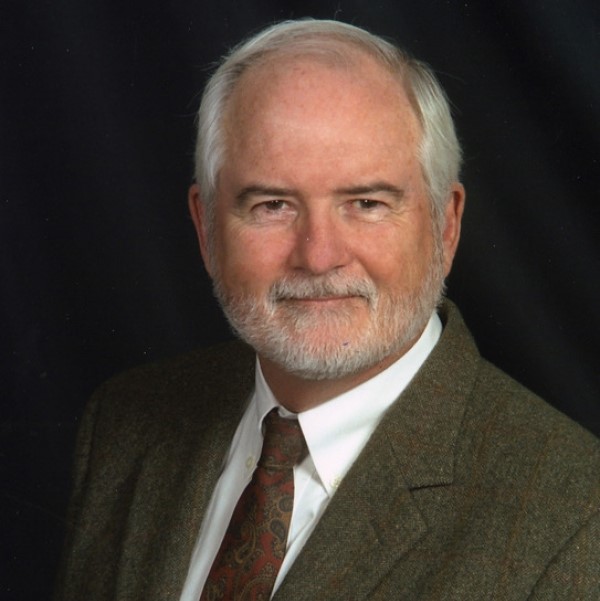 Jerome E. “Jerry” Dobson is an innovator and popular writer and speaker in the fields of geography and geographic information science. He is happiest at the ends of the earth, the cutting edge of technology, and the forefront of science. He has been called a pioneer of the geographic information revolution and holds two lifetime achievement awards from professional societies in that booming field. He was president of the University Consortium for Geographic Information Science and has been AGS president since 2002. He is a professor of geography at the University of Kansas and a Jefferson Science Fellow with the National Academies and U. S. Department of State. He previously served as a distinguished research and development staff member at Oak Ridge National Laboratory and later as senior scientist in the Office of the Geographer and Global Issues at the U.S. Department of State. Jerry has published more than 200 professional articles, editorials, and reports on geographic information systems (GIS), continental drift, coastal change analysis, and human evolution.