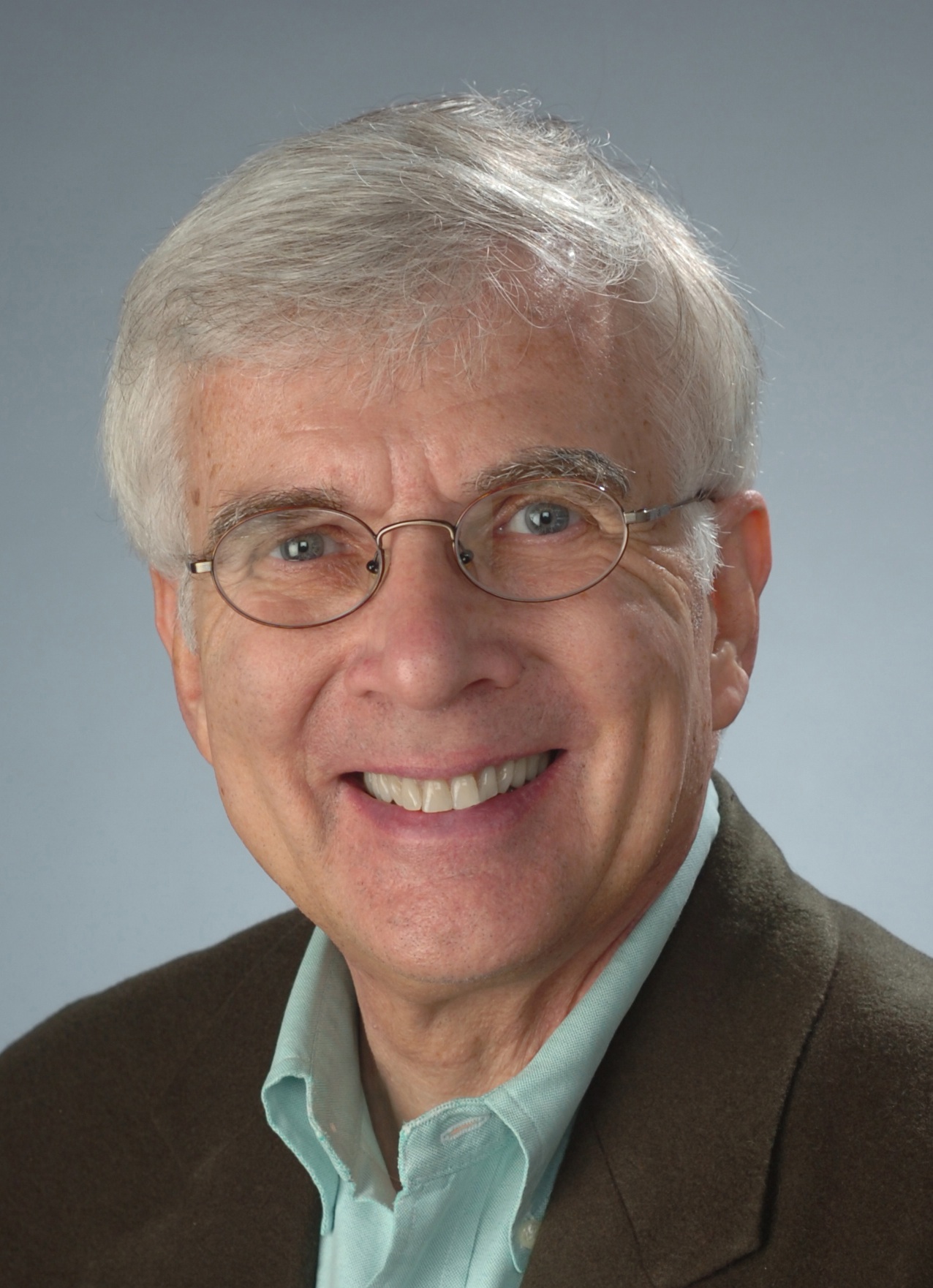 Mark Monmonier, Ph.D., is Distinguished Professor of Geography at the Maxwell School at Syracuse University. His current research focuses on the history of cartography in the twentieth century, in particular, the patent system as a parallel literature (parallel to the traditional literature of refereed journals) and issues of originality and non-obviousness in map-related inventions patented in the nineteenth and twentieth centuries. He has also written extensively on the use of maps for surveillance and as analytical and persuasive tools in environmental science, journalism, politics, and public administration. His teaches classes on map design, environmental cartography, and graduate-level research design.
Monmonier has served on advisory panels for the National Research Council and the U.S. Environmental Protection Agency, and was editor of Cartography in the Twentieth Century, published in April 2015 by the University of Chicago Press as Volume Six of the History of Cartography series. For diverse contributions to cartography, he was awarded the American Geographical Society’s O. M. Miller Medal in 2001, the Pennsylvania State University’s Charles L. Hosler Alumni Scholar Medal in 2007, and the German Cartographic Society’s Mercator Medal in 2009.