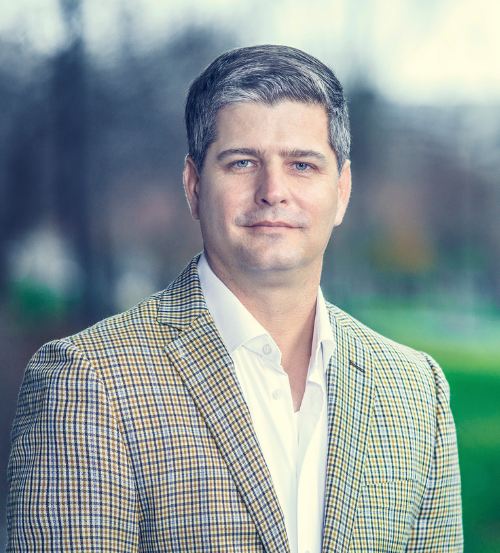 Al is the President of The Radiant Group and the Chief Executive Officer of Radiant’s HumanGeo Group. He has over 25 years of combined government and defense industry experience. Al co-founded HumanGeo in 2011, growing the company from a bootstrap startup to $25M in annual revenue in less than 5 years.

Before co-founding HumanGeo, Al served as a US Army Intelligence Officer where he spent a decade inside the National Security Agency (NSA) and the National Geospatial Intelligence Agency (NGA), and was the former Director of U.S. Special Operations Command’s first big data analytics cell.

While on Active Duty, Al was awarded the Bronze Star from Special Operations Command and, in 2011, was named a Fed100 awardee for his vision and implementation of the special operations data analytic cell. He holds a BA from the Fordham University and an MBA from Loyola University.