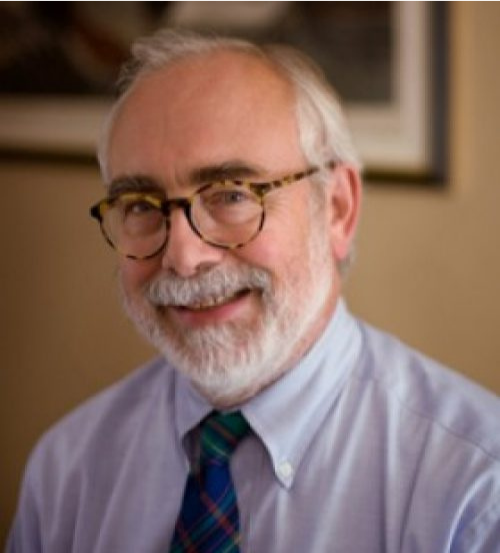 Joseph S. Wood is a geographer whose academic work focuses on the North American cultural landscape. He’s taught at the University of Nebraska at Omaha; George Mason University, where he chaired the Department of Geography and Earth Systems Science and served as Vice Provost for Academic Affairs; and the University of Southern Maine as Provost and Interim President. He served as Provost at the University of Baltimore from 2009 to 2016. Wood’s publications in cultural geography explore a variety of topics from the New England village as invented tradition to contemporary Vietnamese place-making in American suburbs and much more. At UB, Joe teaches about how Americans have shaped their cities, and in 2015 he developed the community forum-based Divided Baltimore course to address how the geography of Baltimore entrenches structural racism. He’s an AGS Travel Program lecturer in Cambodia and Vietnam, across Canada by train, and, most recently, by ship from Newfoundland into the Great Lakes. He holds Geography degrees in all levels of education; a BA from Middlebury College, an MA from the University of Vermont and a Ph.D. from The Pennsylvania State University.